It’s been 24 years since CERN allowed everyone to use the World Wide Web royalty free. Since then the internet has only grown year on year. From watching cute animal videos on YouTube to meeting new friends, the internet has everything you could want and more. But not only has it allowed us to contact others easier and gain vast knowledge with just a few clicks, it also allows us to browse and shop online.

A recent study found a giant increase in online shopping over bricks and mortar shopping. This can be down to many things.

Firstly, the gaming industry has shifted completely over the last 5-10 years. With companies like Microsoft and Sony offering online stores to shop for games, we can see an increasing trend of people buying online. Because of this, companies like Blockbusters and other gaming companies sadly went out of business. Gaming giants Ubisoft announced in their latest sales statistics that they have now made more money from micro transactions (transactions bought in-game) than game sales.

The main bulk of online shoppers use websites such as Amazon and EBay to shop. Figures for both of these companies increase year on year, showing a growing popularity for online shopping. The period between black Friday (usually the last Friday in November) and Christmas make up 30% of annual retail sales. Meaning Christmas really is the busiest time of the year. Black Friday is known for being the busiest retail shopping day of the year, both online and in shops. But surprisingly the best black Friday deals aren’t always on black Friday. Shops like Amazon offer great deals, just days before to encourage people to spend before and not have to deal with the rush.

A recent study found that online shoppers in the UK spend more per household ($5,900/£4,611) than consumers in any other country. This can be down to the ease of which companies can deliver to places in the UK and also debit/credit cards. Figures show that £154bn was spent on the internet using cards in 2016 – up by a quarter in two years. 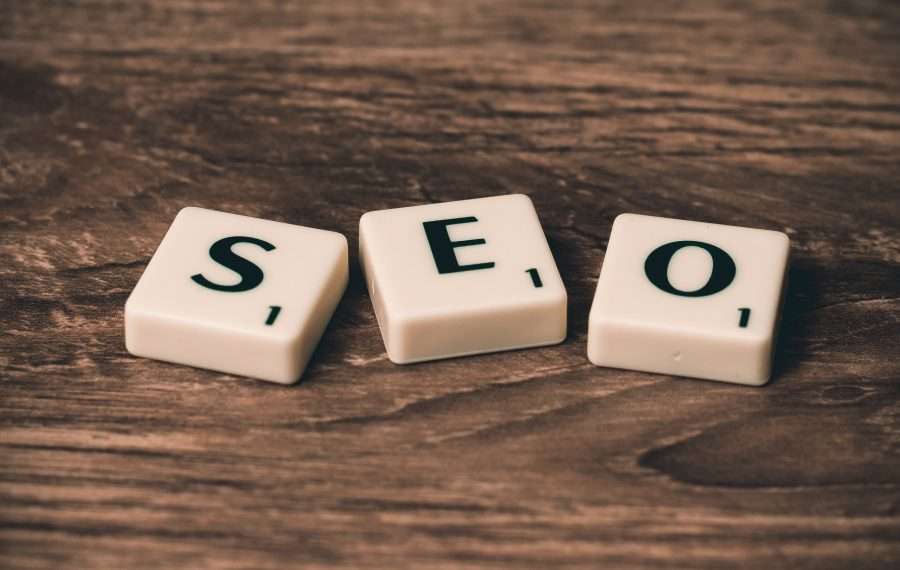 Why an SEO Warrington campaign is essential for your business 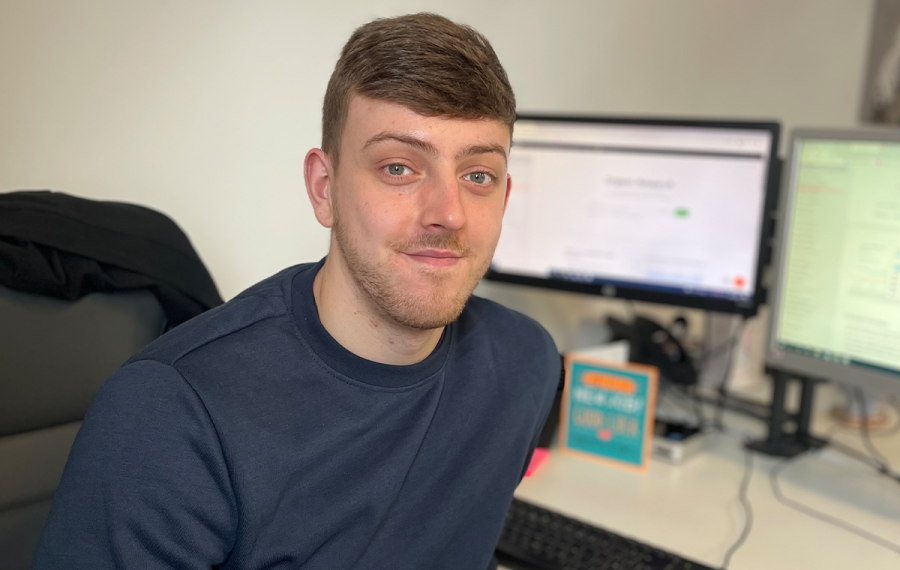 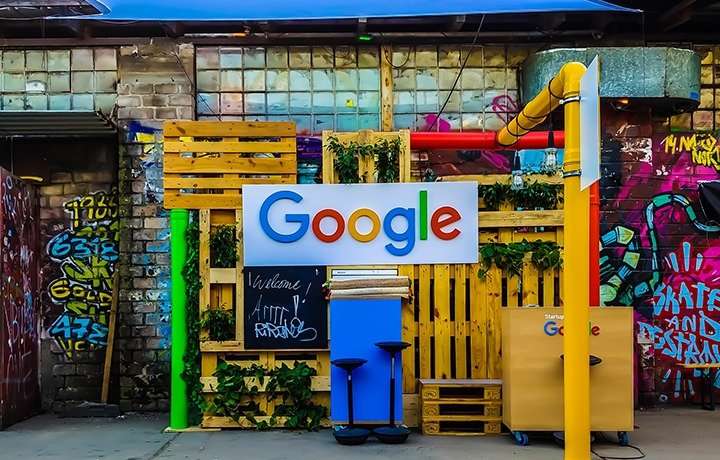 Why Google My Business is essential for online business 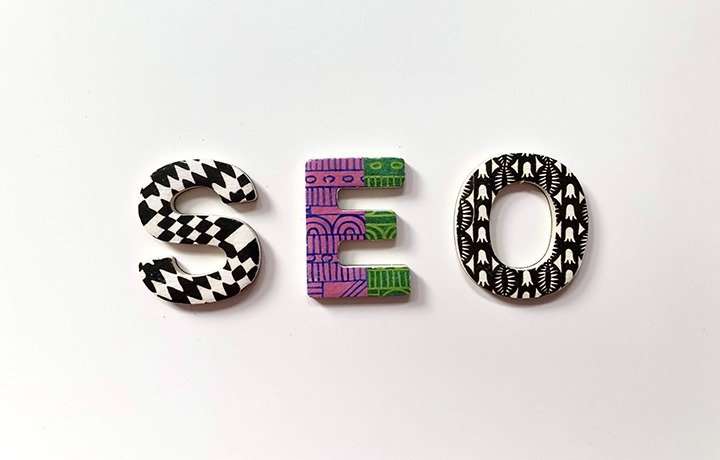 What is SEO and how can it help business?