Even if you aren’t a smartphone user, it’s a safe bet that you have at least heard of emojis – the small emoticons have become the world’s first universal language, in a way that no other verbal language has been able to do, not even English. English has been hailed as the world’s global language, despite it having less first-language users than Mandarin (900 million) and Spanish (427 million). Thanks to the huge reach of the British Empire in the last century or so, there are around 339 million native speakers of English, with another 942 million speakers using English as a second language. In total, there are around 1.5 billion people around the world that are more or less fluent in English, making its influence undeniable.

The rise of Emojis

Even with all of these impressive figures, the rise of emojis has seen the English language be beaten for the first time ever. True, it’s hard to measure the influence and reach of emojis as accurately as we can with verbal languages – but there are a few ways that we can estimate just how many people use emojis in their daily life. Firstly, we can look at the number of smartphone users, which has seen a huge rise in recent years. Smartphones, to be specific, are any mobile phone that possesses the capabilities to access the internet. Today, almost a quarter of the world’s population own a smartphone, with 2 billion of the devices existing across the globe. In 2016, around 75% of the worlds 3.2 billion internet users were accessing the internet via their smartphones. In 2015, it was estimated that more than 6 billion emojis were exchanged across social media each and every day.

Another way to measure the rise of the emoji is by investigating their use on social media applications. Instagram, for example, has around 300 millions active users per month, with over 70 millions photos and videos being shared every day. With the launch of the emoji keyboard for iOS, the amount of emojis present in Instagram captions and comments rose from 0 to 10%, and by March 2015, almost half of all text on the Instagram application contained emojis. Matthew Rothenberg, a hacker from Brooklyn, has actively tracked the use of emojis on the Twitter application since 2013. Over 16 billion tweets that contain emojis have been tracked since then, which roughly breaks down as hundreds of emoji-containing tweets every second. That’s a lot of emojis!

Lastly, we can measure the use and popularity of emojis by looking at the decline of text slang. Abbreviations were all the rage a few years ago, with the likes of ‘lol’ (laugh out loud), ‘omg’ (oh my god) and ‘imo’ (in my opinion) being used excessively in text messages. Today, we’re seeing these abbreviations be replaced by their corresponding emojis – showing that emojis really can replace actual words and phrases, and can be used as a completely universal form of communication.

The rise of the emoji is undeniable, and the communicative value of these little pictures is unparalleled. They add personality to everyday communications, they allow the expression of emotions that can often be difficult to talk freely about, and they can aid the making of new friends and connections. It was once said that a picture speaks a thousand words – and, in the digital age, this seems to ring true with emojis. 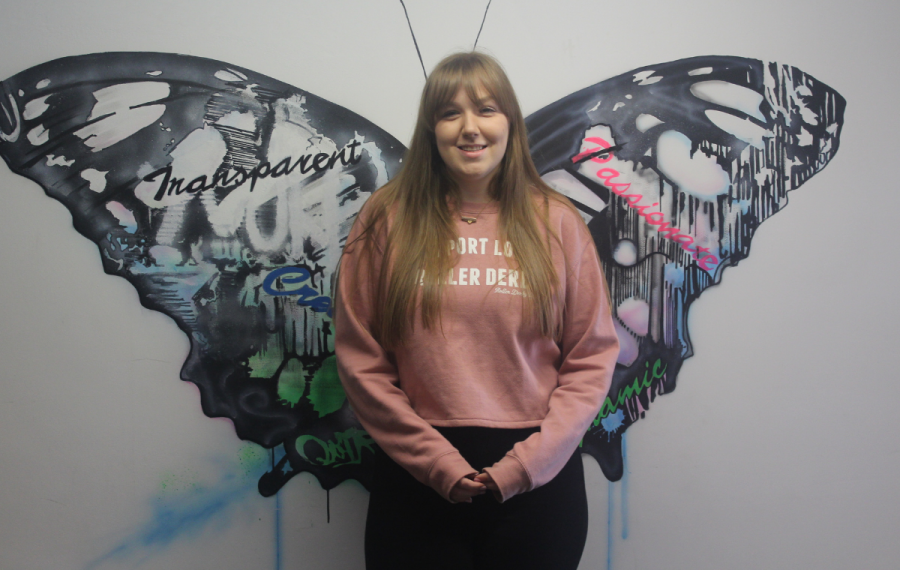 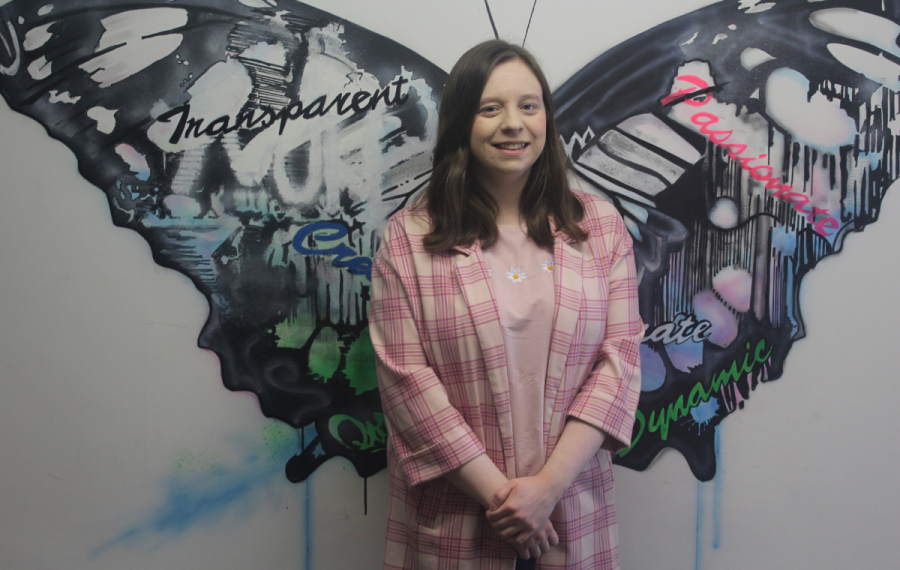 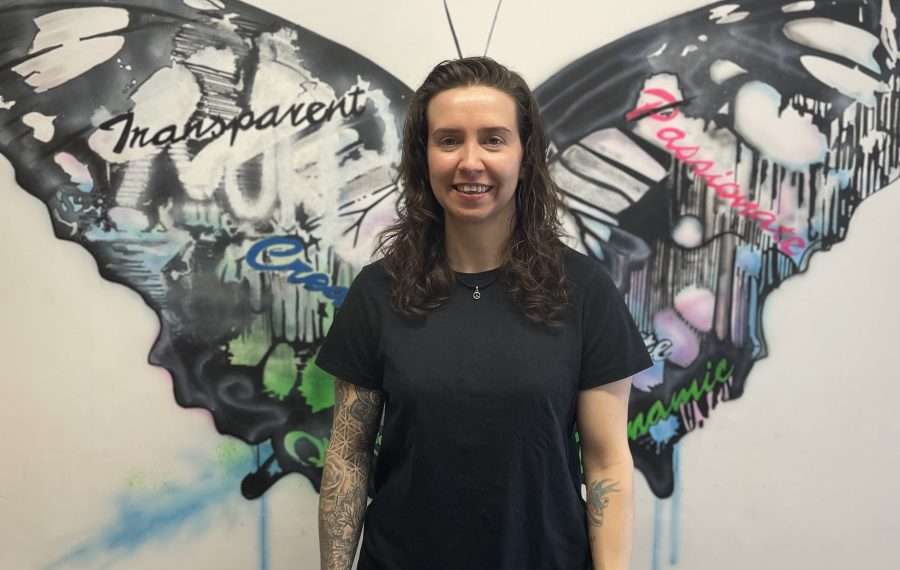