The biggest change being circular profile picture and increasing the size of the like, comment and share icons, allowing you to click them easier from your smartphone. They have scrapped the old blue banner and accents and replace them with a lighter clean banner. The comments section of a post now resembles the messenger app with oval bubbles for people’s comments. Therefore, instead of comments being broken up by simple line breaks, each comment now gets its own grey message bubble, with the goal of making it easier to track who is replying in a given thread. 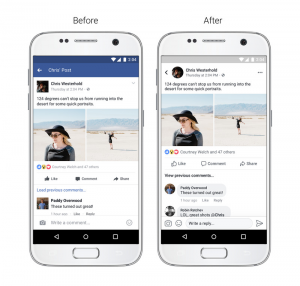 This year Facebook is going to implement new ad targeting options, put a stop to slow-loading links, and is rolling out better reporting for video re-shares and ad campaign metrics.

Faster loading links will be placed higher on mobile News Feeds. This means the further you scroll down, hopefully, the videos, which take longer to load, will have loaded in time for you to watch. Another feature, which is set to potentially come out, soon is the ability to add stories to the Facebook desktop app. Currently, there is no way to add stories except the smartphone app. This makes sense because it is a lot easier to record a video on a mobile than on a desktop.

What do you think of the Facbook changes? Share your thoughts 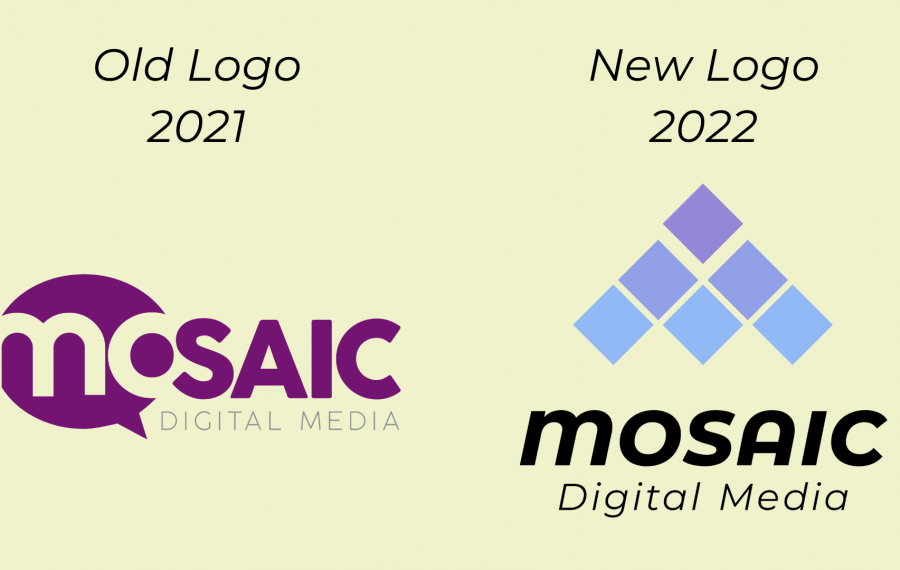 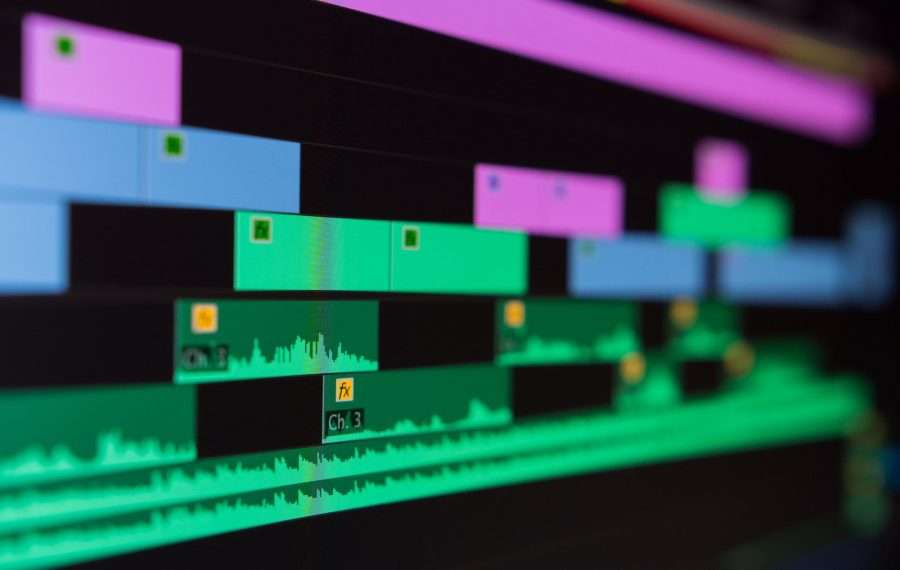 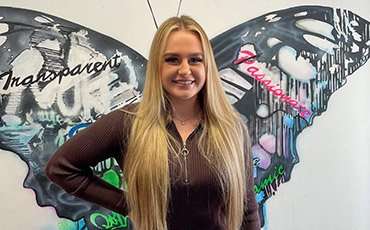 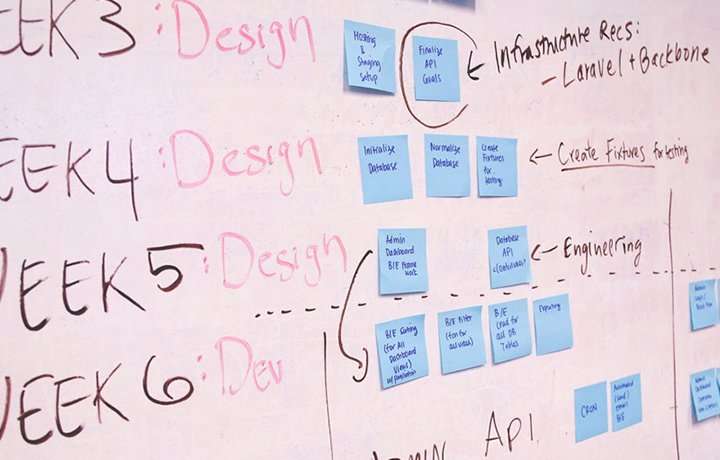